Well, it has been over one year since my first post. A perfect time to look back and recap on the past year and its challenges.  (With comic panels.) 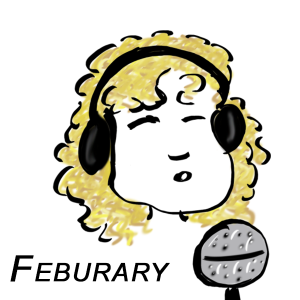 In February 2015 I started out with my first episode. A bit meager, I know. But even back then I wasn’t on time. XD

With being in school for only a semester and no knowledge about what’s what, recording for the first time – and especially writing/finding material to record – was interesting… 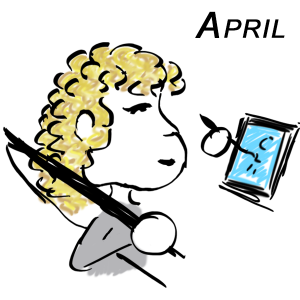 In April the second semester really took off and I found myself between penciling, drawing, animating, booming and my blog.

It was quite something, but at the time I already had a plan and not too much stress was distracting me from my schedule.

I even posted some of the exercises from school, so there wasn’t too much double work. 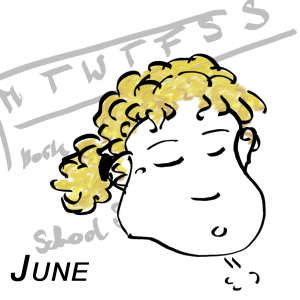 June was tough on us.

We had to finish up on a film project – a video portrait – and the only time we could shoot was on Sunday for a few hours.

Which left me with a 6-Day-Week. We did this for maybe two months and it strained everybody’s nerves.

By June “we” were cutting. But well there was still the Semester End.

Bonus for me: I learn quite something about film shooting. 🙂 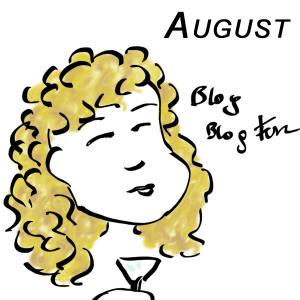 August – Late into Summer Break. Two of my best friends have their birthday in August.

At this point – since school was off – I spend most of my time on Animations and stuff for the blog and of course had nothing better to do than tell my friends about it.  🙂

I was somewhat proud and challenged myself to produce something on a regular basis. 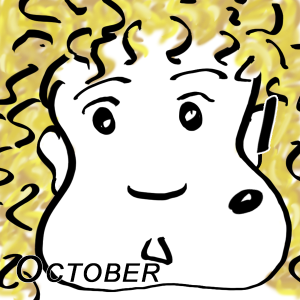 Fresh into the new semester they told us about the Jahresprojekt.

By October we had to work on the script and – as you can see – that made me completely freak out.

Well, it would get worse, but somehow by than I already knew I’d put too much onto my plate.

By this time I had also given up on the idea of writing and producing Winterzombie in the near future. 😦 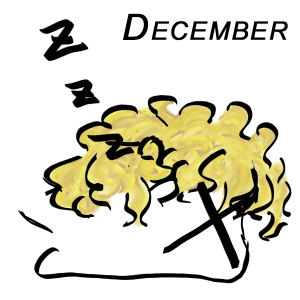 December and November were the worst. I cried in class – something I really detest but happens when I’m under pressure and don’t sleep much.

And when our dear teachers ask us why we’re not doing this or that, suggesting we’re a lazy bunch of bums.

By mid-November I had to start the Mona Production Dairy otherwise I really would have quit it all.

I somehow had to remind myself that I REALLY did something, along with all the required tasks/exercises. 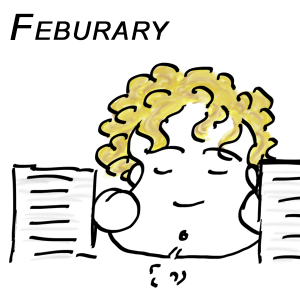 Which leaves us here.

There are still a lot of things to do and I’m afraid I might fall into a hole, because everything has cooled down.

I’m done with the production, but now it’s off to Post-Production and I guess I shouldn’t make the mistake of underestimating that workload.

Still, I feel quite ahead of my fellow students and should be somewhat proud of that.

I guess allowing myself a little break isn’t that fatal after all. At the moment I’m taking the weekend off. (Fr-Su) Or better playing it low. And by Sunday I want to at least have looked through the material.

I’m confident that I will manage that. 🙂

Have a nice Valentine’s Weekend! (By that I mean at home on the couch or in bed ;))